JURY/NEW YORK In New York you’re called up for jury duty every two years. You can delay it a few months but eventually you have to go. Getting the dreaded jury duty notice could ruin your day. I never had a job that paid my salary while I was doing […]

NEW YORK I worked at Life Cafe for six years in the 80’s. A Broadway musical and later a film were produced that had the cafe at the center of the story. Watching your workplace turned into a Broadway musical is something everyone should try and imagine. Some of […]

MONTANA My father was born in Minnesota. They called him Frosty. His real name was Forrest Adolphus. My father’s mother died giving birth to his younger brother. A year later the baby, Cameron, also died. He died on the train that was taking him to Canada to live with relatives. […]

MONTANA I had a dog named Sigh. We lived in a valley near the Teton river. Sigh and I would take walks on the river all the time. One Spring there were places in the river that were wide and shallow and others that were narrow and swift. We […] 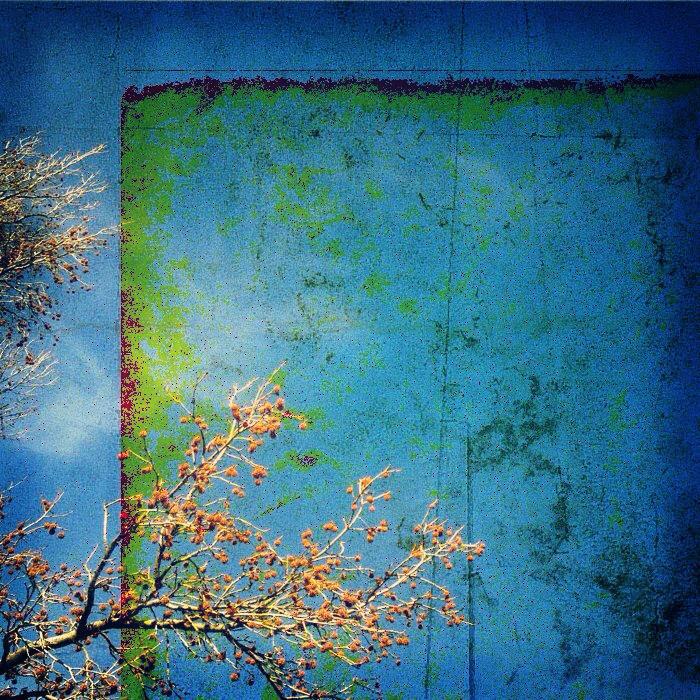 ISTANBUL On one of countless trips to Taksim on the metro, I sat across a father and his grown son. During this ten-minute ride the son became anxious and was moving around in a way that drew attention. As the son’s anxiety rose, his father gently put his arm around […]